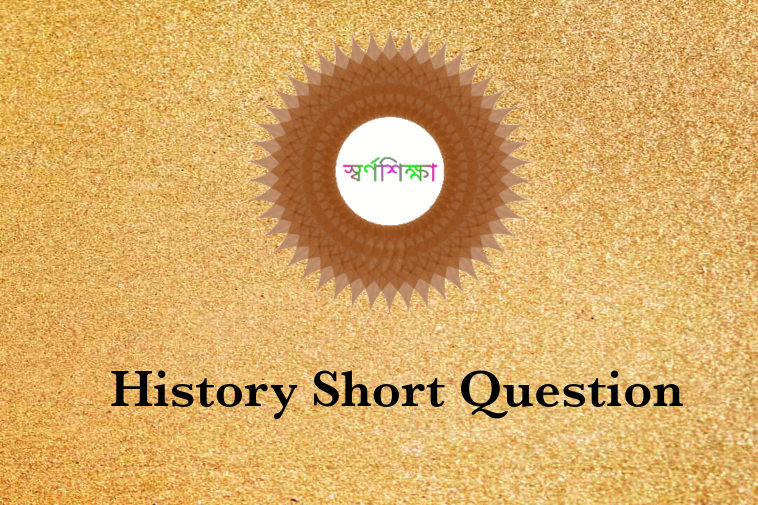 1. What was the main purpose of the Homerule movement?
Ans. The formation of a self-governing government under the British Empire.

2. In which year King Ganesh established Hindu rule in Ancient Bengal?
Ans. In 1414

3. Who was the leader of the Indian Association?
Ans. Surendranath Bandyopadhyay

4. Who was the editor of 'New India'?
Ans. Annie Besant

5. Who is the founder of the first Muslim Congress?
Ans. Badruddin Tayabji

7. Who was the leader of the Bhakti movement in the sixteenth century?
Ans. Guru Nanak

8. Who was the first Indian to become ICS?
Ans. Satyendranath Tagore